Keppel Corp And Cuscaden Peak Got Whacked by SIAS Over SPH Offer. 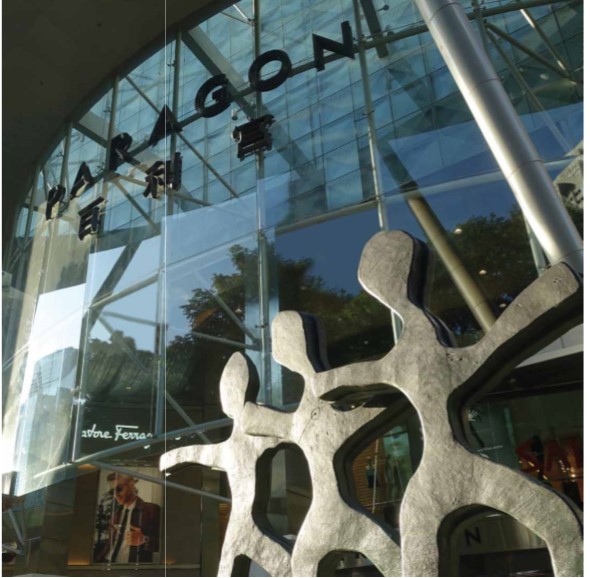 The Securities Investor Association ("SIAS") has again stood up for retail investors by questioning the big boys Keppel Corp and Cuscaden Peak over their offer for Singapore Press Holdings ("SPH"). Talking about SIAS means also talking about Mr David Gerald, the original founder and president of SIAS. I recalled meeting the man himself over a decade ago while doing my Final Year University Project on Corporate Governance and interviewed him. He is a good man who is passionate in his drive to help retail investors. I recalled his request to my project team members then to join the SIAS as he needs "younger blood" as he is worried about the continuity of SIAS. I have utmost respect for this man. Back to the Singapore Press Holdings epic drama. SIAS has raised questions to both Keppel Corp and Cuscaden after feedbacks from retail investors:

1. Letter to Keppel Corp Senior Management
(i) Mr Gerald's letter to Keppel Corp questioned why Keppel is making it so urgent for SPH shareholders to cast their votes. Keppel had mentioned that the sooner the scheme is approved, the better it is for SPH so as to reduce any further uncertainty and instability for its various stakeholders and preserve value.
SIAS shot back at Keppel by asking what does Keppel mean by "Uncertainty and instability" and raised the points by some retail investors that it would be fairer and easier for them to make a decision if both offers could be considered at the same time.
(ii) Keppel Corp also got shot a second time when SIAS raised another query on why is it beneficial for existing shareholders to receive Keppel units that trade at a discount to net asset value and why are SPH shareholders asked to trade their exposure to the current SPH assets for commercial properties owned by Keppel REIT.
Personally, I think that Keppel Corp is only thinking for itself on how it can conserve cash else they would have given a cash option like what Cuscaden is offering right? But they are caught in a predicament as Keppel cannot openly admit this else it will be tantamount to saying "screw" the current SPH shareholders, we just want to minimize our cash outlay for this deal.

2. Letter to Cuscaden Peak
Cuscaden Peak (consortium made up of hotelier Ong Beng Seng, Capitaland and Mapletree) were not spared the hard questions. I think it is funny, as a matter of fact, the way SIAS did not mince their words.

(i) Firstly, SIAS raised a very good question on if Cuscaden's bid were to succeed, what is its long term plan for SPH REIT? Well, Cuscaden has been very quiet on this aspect.

(ii) Secondly, SIAS questioned the strange chain offer for SPH REIT made by Cuscaden of S$0.964 per unit given the last trading price of S$1.01 per unit as at 22 Nov 2021. The chain offer becomes lower than the recent market price? Does not make sense right? Do "surface job" must also do better right?
Parting thoughts
Market pricing hovers mostly at S$2.34 per share (after Ex-Dividend) despite the Cuscaden offer of S$2.36 in full hard cash. Probably market is pricing in uncertainties over whether all the regulatory approvals for the deal will go through. For myself, I have sold off part of my SPH holdings to take some profit while waiting for further drama to unravel and settle down. Looking forward to the replies by Keppel and Cuscaden to SIAS.
Posted by Blade Knight at 11:45