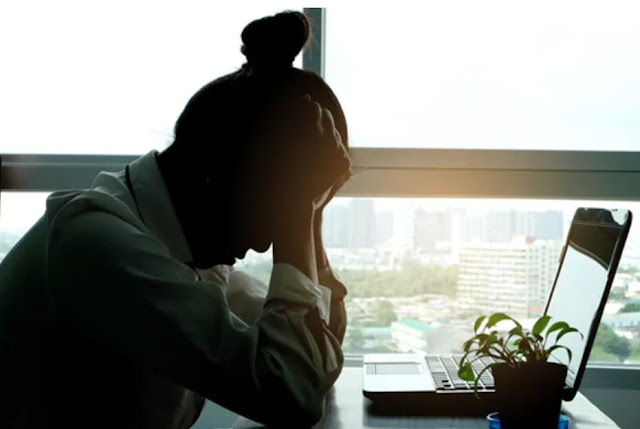 Earlier in March'20, I mentioned that I was made to take a "Voluntary Paycut" of 10%. After that, it got worse and at one point, my company implemented unpaid leave and pay cut of up to 30% off. Many of my relatives and friends told me that I am considered lucky to still have a job in the midst of all this COVID-19 economic lock-down which devastated many businesses. I was forced to dig into my personal savings for some daily family expenses such as insurance premiums, parent's allowances and kids' tuition. Luckily, for September 2020, good news finally came, my Boss suddenly became generous and reduced the 30% pay cut to only 10%, as our Company's business begin picking up again after the end of the Circuit Breaker.

Three Observations During This Recession:
1. Best to work for the Singapore Government- stable iron rice bowl! My wife, a government servant, only got reduction in bonuses paid out. But no reduction in monthly salary at all. She even told me that my Company sucks for reducing pay of its employees and I looked at her incredulously. I told my wife that in the commercial sector, most of the businesses implemented some form of pay cut especially for those in hospitality & airline sectors as this is one of the worst economic crisis ever faced by all in Singapore. 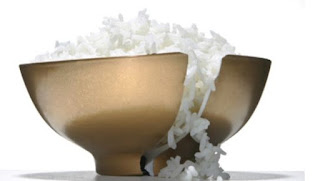 2. It is recession now. But surprisingly, you will not be able to find much empty warehouse space in Singapore. My Company is having an extremely challenging time trying to get an empty warehouse for an upcoming project but most of all major players like Capitaland Ascendas, Ara Logos, Mapletree, AIMS AMP warehouse spaces are not available till end of the year. Reason being that the government agencies seems to have booked temporary storage for excess stockpiling of essential goods till year end and may extend up to at least 1st half of next year. So, seems holding on to logistics stocks is a safe option as government spending is being injected to sustain warehousing space. Also price of warehousing space apparently went up compared to 1-2 years back at this time of recession (S$1.05 psf now becomes S$1.20psf)...another weird phenomenon that has me scratching my head.

3.  Lightning speed rate of decline in stock price for airlines and hospitality stocks. It is incredible to see SIA plunge to an all time record low price. Also, hospitality stocks were severely hit. Eagle Hospitality Trust went into bank loan default in less than  9 months after IPO. Moral of the story is to keep exposure to such stocks minimum if one cannot stomach such drastic decline, in particularly, during a pandemic induced recession. Pandemic induced recession may not be just a rare event. We already have a scary episode in 2003 SARS crisis, 2009 H1N1 which are smaller scale outbreaks but which nevertheless also caused much severe impact to economies. So once a while, there will be outbreak of such diseases in the foreseeable future.

Other Thoughts
When times are good, the boss gives only 2%-3% increment. When times are bad, the boss cut your pay 30% and even remove the expected bonus to be paid out from previous profitable year in the name of conserving cash-flow. Therefore, one should ultimately depend on one own self and strive to achieve financial independence as soon as possible. Game it and then forget about the rules entrapping one at work.
Posted by Blade Knight at 20:35